We have finished day five. There is a team of 6 of us from the U.K. Two returned to the UK on Saturday night and two more have now arrived to carry the baton.

Last Sunday we ministered in a church outside Kampala on the edge of Lake Victoria. The Word was well received and the whole congregation came forward for prayer and the Lord was ministering powerfully to them. They are dear and precious folk. Their church building is quite basic…a wooden structure with zinc pan roof and sides. They are so hungry for the Lord and His living Word and SO joyful.

This visit we are teaching on the foundational doctrines found in Hebrews 6:1-3, we will finish with Eternal judgement on Monday morning…what a  great way to start the week!  The rest of the week we shall study the short course Overcoming Storms.

We leave our accommodation around 6:15/20 am each day taking about an hour (on a good day!) to reach our destination.  Our driver David is a great blessing to us and has very long days…his home is several hours from our accommodation. 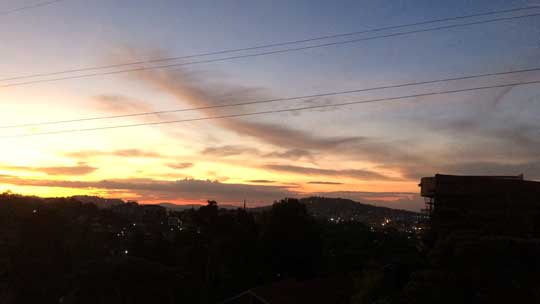 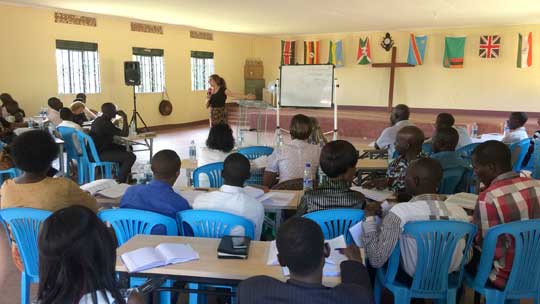 There are delegates from 5 countries here – about 38 in all.  They are from Uganda (of course!), Kenya, Rwanda, Burundi and the Democratic Republic of Congo…(no one this time from Zambia).  Sometimes it takes days of travelling just to be here. It is a challenge with various different languages but as we teach individuals to interpret for those who do not speak English.

The delegates are very hungry for God and want to learn more of Him and His ways. Many are pastors, some running several churches.  They receive the Word with great joy. We begin each day with a time of worship and people are encountering God and are being changed in His presence. Up to lunchtime we generally teach and the afternoons are given over to studying the Word in groups. We split them into 2 Swahili groups, one Lugandan speaking group and 4 English speaking groups. It is amazing to see how even the new ones are quickly understanding and grasping the life-changing nature of the revelation they receive. It is such a joy seeing their joy as they come to see the truth and get set free now unhindered by a wrong understanding of God and his Word. They are getting to know more intimately the God of the Bible for themselves.

On Wednesday there was a powerful and fresh outpouring of the Holy Spirit and on Thursday of His love. Many came forward, who did not know of His love for them personally, to receive His love – and they did. Wonderful!  Every day he is pouring out and imparting to the delegates and they are changing before our eyes from glory to glory.  Words are inadequate to express the nature of what the Lord is depositing into their lives.  The message that always comes through is about intimacy with the Lord, he is drawing us closer to Him so that we can know Him and hear His voice and ‘only do what we see the Father doing.’   We know that they will each bear lasting fruit as a result. 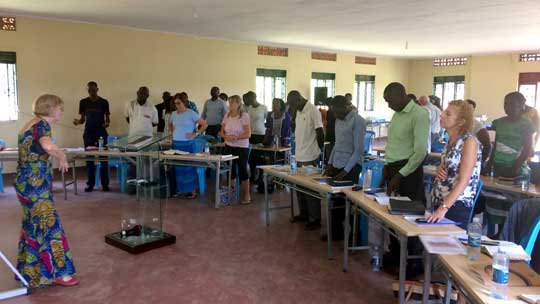 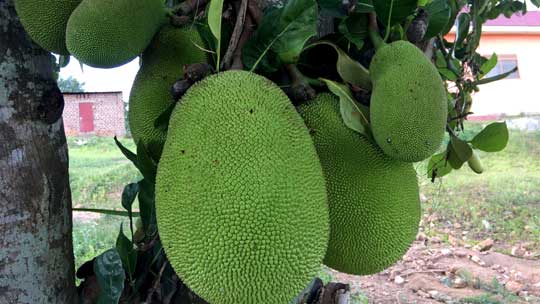 Yesterday, Saturday,  we had a special day for local pastors and quite a few of the delegates came too. The folk that came were soaking up every word and being so encouraged and blessed and built up by the truth, as we taught on the Sermon on the Mount.  The people are so thankful for all that they receive and you can tell that they have been deeply impacted…and it is humbling when they come and say thanks for what they received.  The day ended with worship and it was amazing to see that everyone was on their faces or kneeling before the Lord as they met with him so powerfully.  One pastor was so impacted has now decided that he is joining the rest of the delegates from Monday.

There have been very few problems though we can’t get our phone to work On Sunday the pastor’s phone also died at the same time so we got to the church we ministered at 1.5 hours late!! But we got there, as the Lord had promised us that we would. Then on the way back, we broke down…the engine was so full of dust but, by a miracle of His grace we managed to get to a Shell station and the men there were able to fix it within the hour…one of the mechanics was a pastors son! It worked for good as we were able to spend more time talking with the pastor and whilst we waited we bought some grasshoppers from a street vendor… they were yummy certainly a first for us!  Several days the electricity was off so no microphone …the generator battery had died but now today we have a new one so all is well.

We finish each day with a roundup session where, usually, the delegates share some of what they have been discovering through the set questions from the night before. We leave around 4 pm each day and arrive back at our base in the city at around 5:30 pm depending in the traffic, which only gets worse each year! After a quick swim in the pool (I know we are spoilt!) and a shower, we meet up to feedback on the day and to pray for a couple of hours over food and then prepare for the next day. Then it’s lights out!

We are so conscious of the presence of the Lord and great grace is upon us and we are thankful for the prayers of others in the UK upholding us in every way nor least in the heat, the temperatures have been reaching about 30 degrees in the mid-afternoon.

Thank you to all who have prayed! Your prayers have made a difference. The Lord is refreshing, restoring and reviving His people, as well as equipping them for the works of ministry. Their faith in the goodness of the Lord is increasing. All glory be to God!