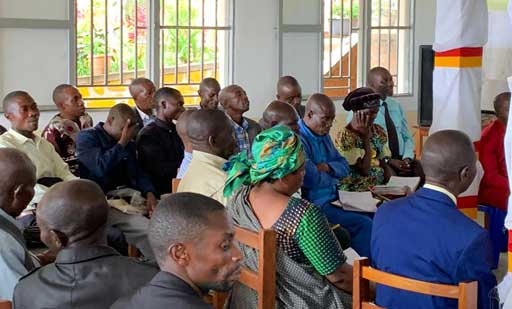 We have had powerful meetings over the past two days. At the end of the day yesterday (Tuesday) God broke in unexpectedly, as the day’s meeting came to an end. The result was some powerful ministry with some baptised in the Holy Spirit and released in tongues, and others repenting of various unwanted attitudes that the Holy Spirit had convicted them of during the day. These included spending too much time focussed on the enemy rather than on Jesus, initiating too many things from their own good ideas rather than out of surrender to Christ and the work of the Holy Spirit, and thinking they deserved something from God rather than accepting the work of his grace in their lives. These matters were dealt with once and for all.

This morning Elke led worship, and we all met with God. Though slow to respond at first the Africans began to relax and enjoy it. It became exuberant, we all broke out in dancing, and it was lovely to see everyone’s joy as they let themselves go. Something changed. By the end most, if not all, were engaging fully and enjoying God’s presence; the anointing broke the yoke.

It was good worshipping Jesus in the Congo! I recall our first foray into the country in 2007, when some of us walked across the border from Rwanda during a conference in Cyangugu. We were accompanied by a pastor who took us to his humble abode on the side of a hill and, in obedience to God, we exalted Jesus as Lord over the nation, after which we hurriedly returned into Rwanda before the border closed for the night. Bukavu in those days was not a safe place and we glimpsed some of the chaotic ways people lived. Jesus has now brought us back, and we once again exalted his name in the nation.

This morning, after more anointed worship, the team each brought sharp words, and Tim continued teaching them about declaring scripture over their lives, after which we continued to follow the Holy Spirit as we taught through the morning sessions. The delegates were frequently on the edge of their seats eating the banquet set before them, and Jesus’ presence was enjoyed by all, Africans and UK team. The morning ended with the Congolese speaking out some extraordinary prophetic words including about anointing oil falling on the preacher’s bible causing fire (word and Spirit), an army surrounding and protecting the conference, multitudes eventually joining in with what God was beginning here, and more. They are getting it! 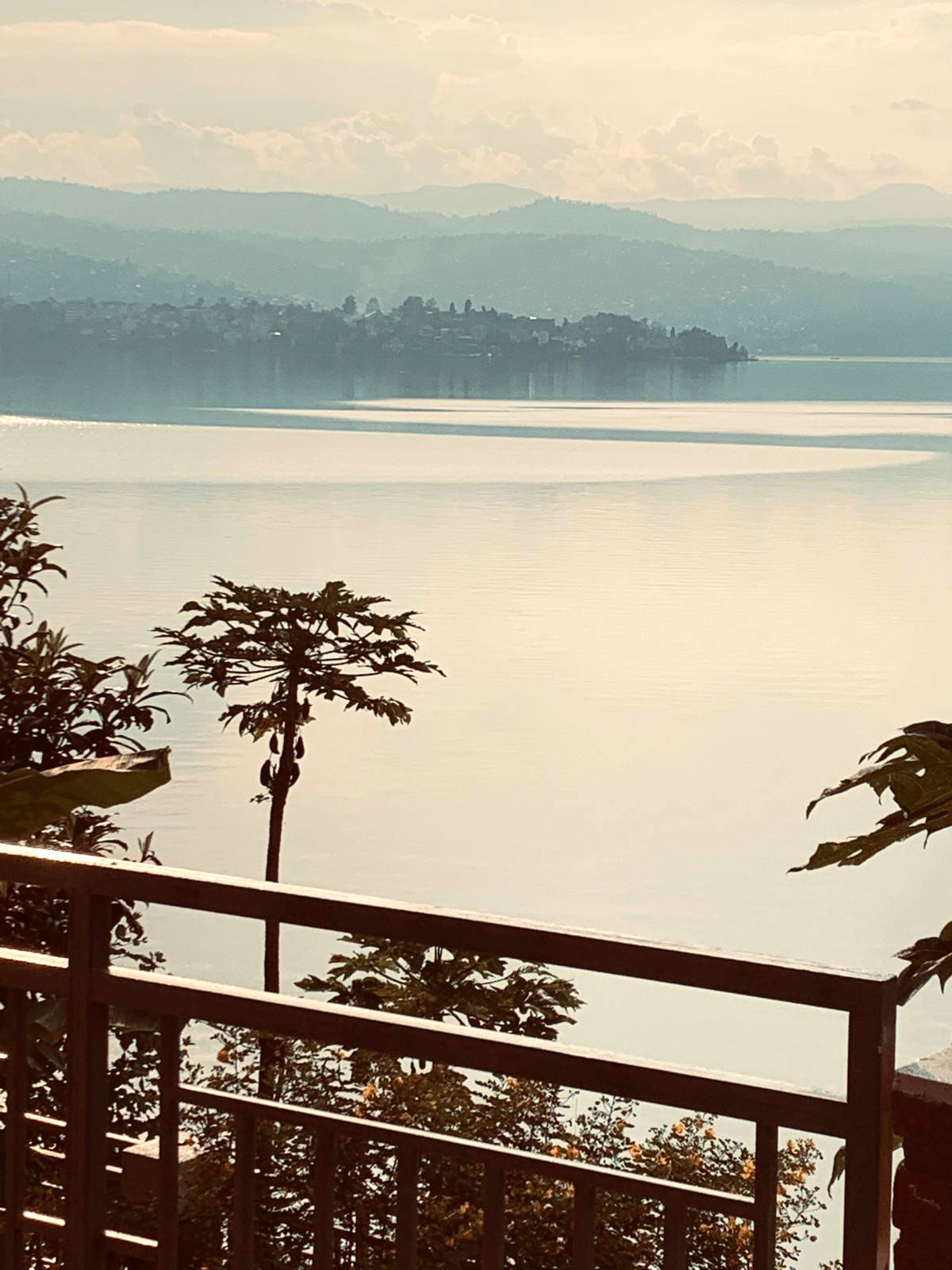