I have just walked up and down the  ‘high street’, rows of shops in sort of shacks, tidy and in good order but totally devoid of any western commercial influence so I didn’t have to resist the temptation to go into any shop, and am quite bemused by the lack of reaction from a people who hardly ever see a white face. One or two looked but the vast majority simply ignored me.

I don’t have an obvious explanation for this, for in Africa, where white faces are usually quite common, I am quite used to feeling noticed, at least a little, particularly in the more remote places.

This is my working conclusion: one, that Nagaland people, who coexist peacefully as sixteen unique tribes with quite possibly unique geographical origins (as distinct as China, Burma, India and beyond) – and each with their own quite different language –  have long ago got over their deep-seated fear of strangers which, despite having the appearances of material wealth and technological expertise we in the West still find ourselves giving in to as we shield ourselves against anyone who appears to be too different from us.

Two, this society at its roots cares for each other (tribes look after their own. E.g. there are no beggars here unlike mainland India where beggars, and cartels of pimps running them, thrive in every major city. It is big business these days) and three, the society is deeply influenced by Christianity (for we are in a small corner of India where it is safe to preach the gospel and most people are – at least nominally – Christian).

I propose these three factors have interacted to produce a community who, by being genuinely neighbourly and quite used to living in extended families, do not envy the West, nor are they afraid or particularly deferent to those from it, they are content and secure and the occasional white face is no big deal nor even particularly relevant to their daily lives. 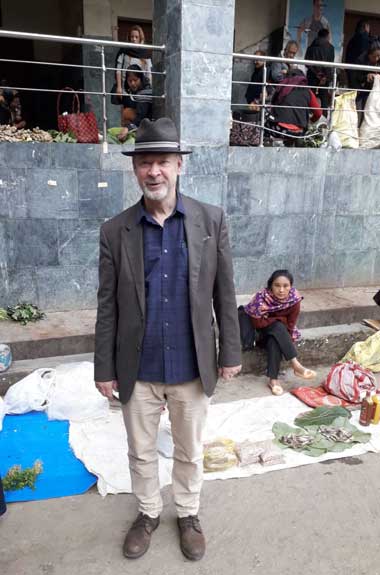 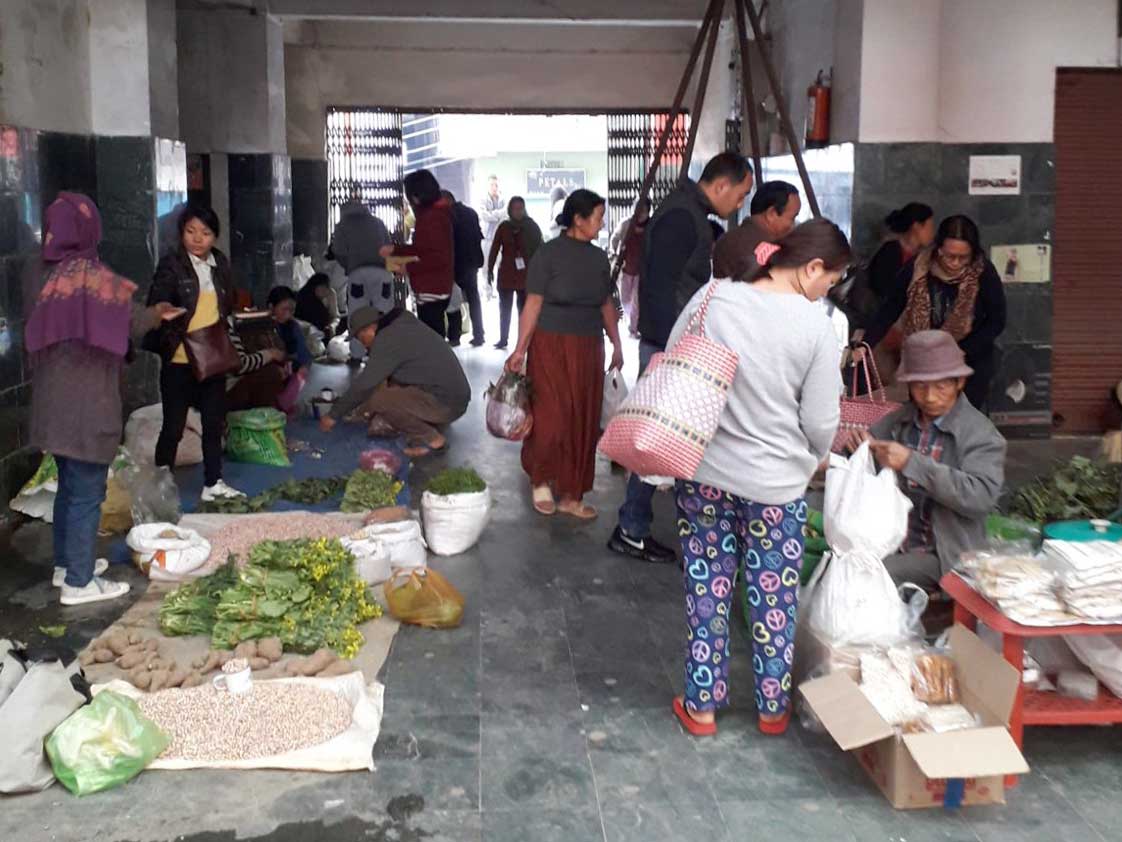 Another good day in class

It was a good morning in the college! There was more well received teaching, in the MDiv class and the chapel time, and more ministry – they are really open now – and another The Way of the Spirit group looking at Water into Wine. I have to try to find a way of assessing the two weeks classes so the Asian theological Association who accredit the college degrees (and who are coming next week for an inspection) are satisfied by what these foreign guests are dishing up is bona fide. I’m so glad we don’t have to do this in the UK. It would change everything.

Unbelievably the finishing post is in view. One more ordinary day, one morning administering some sort of exam and then the final Friday morning in chapel all together. Friday afternoon they are putting on a cultural show for us, when each student dresses in tribal gear and, as far as I can make out, various songs and dances are performed. I cant wait – what shall we wear …? 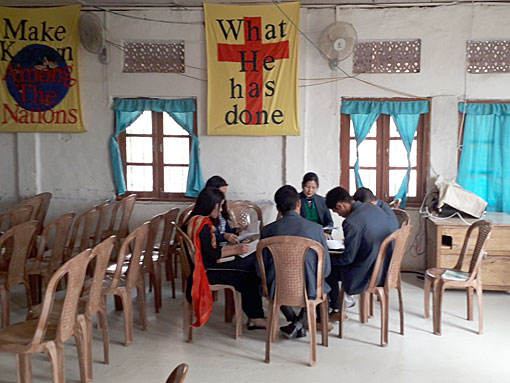